The Juggle is a Struggle: A Normalisation

My first job was in a local hair salon at 13, I would work every Saturday from 8am-5pm (normally later) for £20 cash-in-hand. At 15 I was then also freelancing too, teaching at a local dance school, doing my GCSEs and forgetting to send invoices on time. I got my first PAYE job in a shop at 16, in all of its mandatory–lunch–breaks and regulated–minimum–wage glory. From 16-18, I was doing a mixture of training with a youth company, working small commercial performing jobs, irregular teaching hours, part-time work in a nightclub on the bar and multiple clothing stores, and completing my A-levels before going off to study Dance at university. I graduated with a First-Class BA Hons at 21 and worked on some exciting creative projects in the UK/EU, with the added financial support of small grants, part-time work in a shop and visiting lecturing work too. I thought, “I can juggle all of this!” At 22, I was funded by AHRC to add an MA into the mix and once I received my certificate with Distinction, I convinced myself: “I can definitely juggle all of this!” It was a lot, but I ‘needed’ to keep saying “yes” for the ‘exposure’ or ‘opportunity’ to develop my practice or quite frankly, for the money. Everyone else in the industry was juggling. It was normal–ised.

Over the past 7 years I have lectured part-time at universities, helped set up a BA Hons Dance programme, received AHRC funding to study my PhD, I gave birth to my twin sons, returned to freelance teaching and projects, experienced redundancy in a lecturing role – twice, moved home three times and tried to find my way within motherhood. I was looking for that sweet spot between precarious academic roles and my freelance practice, but there was never really an equal split of attention. Something always had to give. I became a single parent when my sons were 22 months old. “I can’t juggle all of this”. About a year later I was offered a fixed-term 0.6FTE academic role and so thrilled by the temporary prospect of two days ‘off’ a week to do research or be at home (never happened), a salary, pension, annual leave and sick pay. But it came with major sacrifices; mainly my creative practice and free time with my family. Alongside PhD deadlines and keeping my kids alive, even when nurseries were open pre-lockdown, life was a logistical masterpiece; juggling, struggling. “Am I still an artist? Am I a bad mum? Is this a sustainable way of living? Am I allowed to be this tired at 29? Is now really a good time to slow down?”

This year, the lockdown has forced many of us to slow down and introspect in some way or another. It is only now I realise that I have almost always adopted a part-employed, part-freelance, part-studying juggle. Sure – it can be beneficial and enjoyable, but also deeply complex, political and problematic. It is only now I realise that all along, I was normalising and becoming accustom to the struggle. I normalised for myself lower wages and longer hours. I normalised balancing multiple jobs whilst studying. I normalised precarious work, irregular schedules, leaning on multiple avenues to stay afloat. I normalised feelings of guilt for never being 100% of everything, for everyone. “You did choose this” I would often tell myself. But did I really choose to juggle so much at once? Is it even about ‘fulfilment’ or is it because my experience of freelancing in this industry, on its own, has lacked the necessary support systems surrounding it, especially as a mother? As yet another fixed-term contract ends, I have been figuring out how to reconfigure my time so that I can pick up my kids from primary school, continue working in a studio environment and also nurture my creativity and interests outside of dance. I have been practicing ways to new-normal–ise resting, setting boundaries and asking for help, so that the juggle isn’t always a struggle. It is sort of an act of defiance and most definitely an act of care, towards myself and others too. 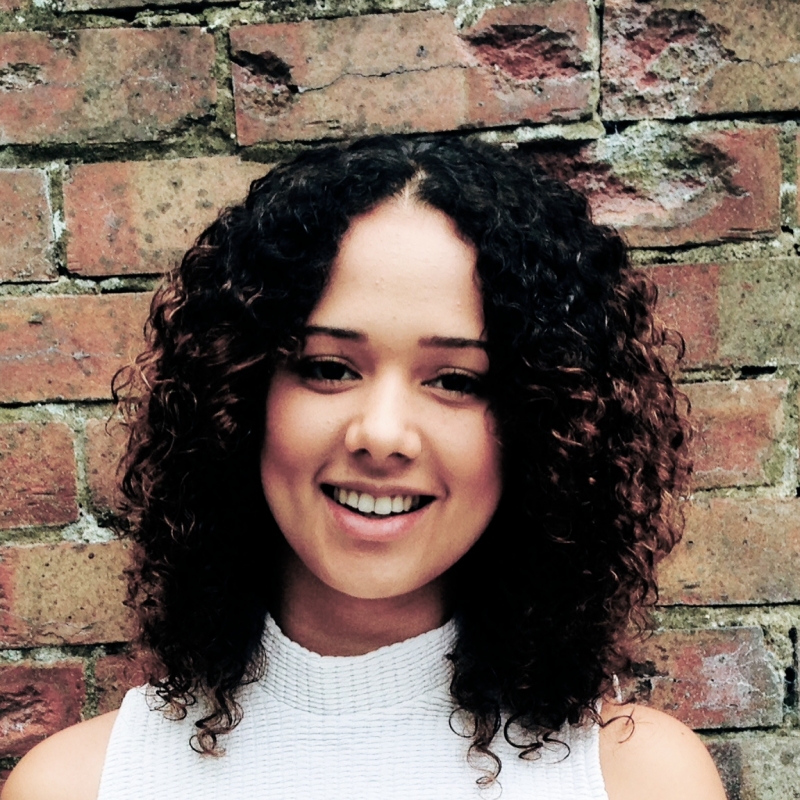 Emilia Robinson is a dance artist and academic, working in interdisciplinary modes and often concerned with the blur between the performative and the mundane. Emilia’s most recent collaborative film project was co-created with filmmaker and choreographer Sidonie Carey-Green for Tate Modern’s Tate Exchange. Set in a vast woodland area, the film explores the slowly decaying relationship we have to animals and nature. Previous works have included both live and digital performance in the UK and Europe, spanning across dance, theatre, film and improvisation. Emilia has a background in teaching in the community, directing youth dance companies and teaching at Universities. Emilia is currently a Teaching Fellow and (acting) Dance Programme Lead at Royal Holloway, University of London where she is also a PhD student as part of the TECHNE funded cohort. Emilia’s research interests interweave movement improvisation, motherhood and self practice. Emilia is also training with Prof. Vida Midgelow and Prof. Jane Bacon in their practice ‘Creative Articulations Process’ to become a facilitator of this work, which shifts between moving and writing to bring forward embodied knowing, find modes of language and further hones a creative voice