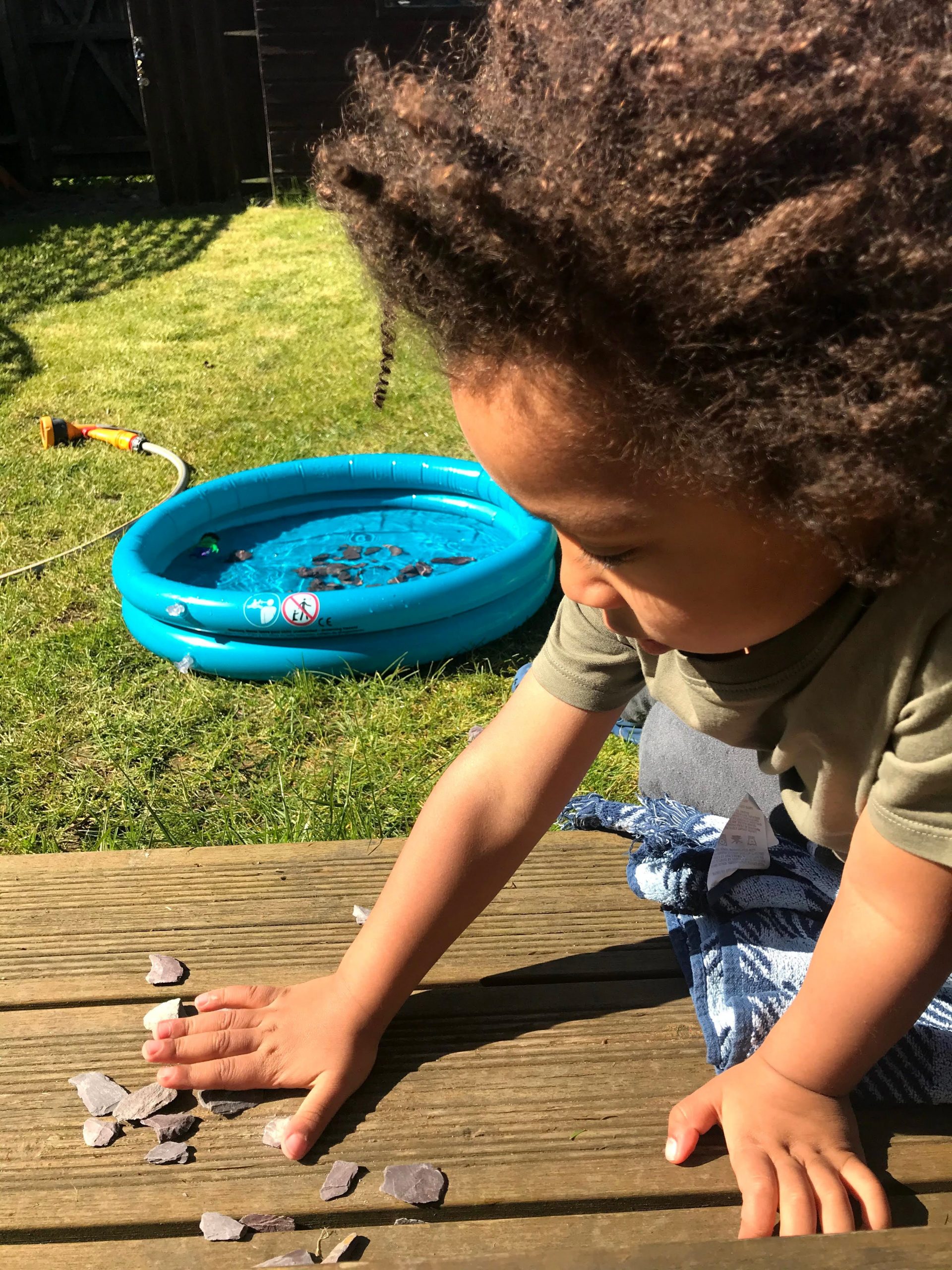 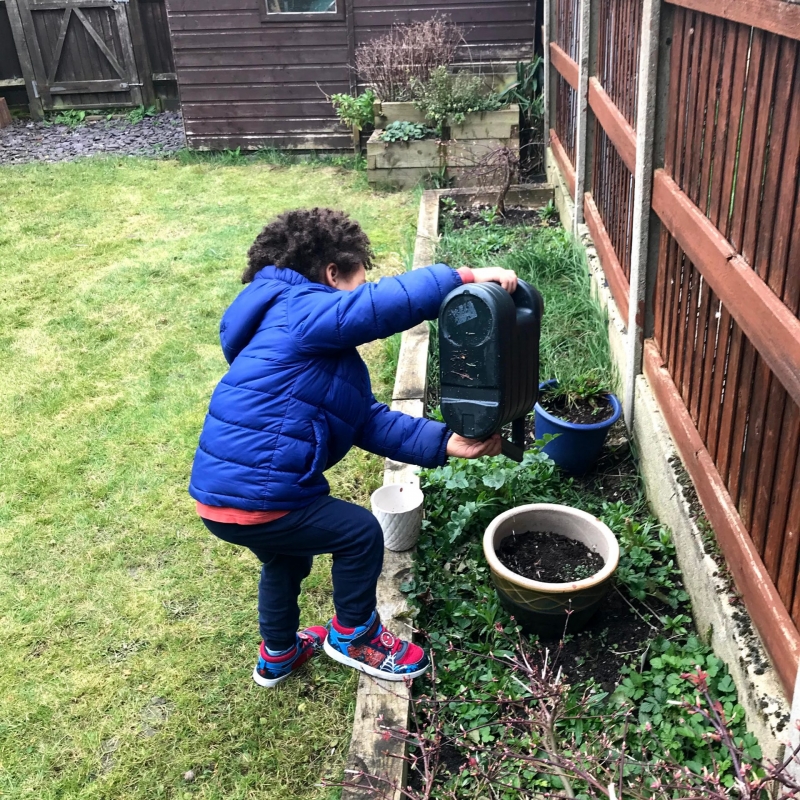 So far lockdown has been all about him and my relation to him as a parent.

Watching him in his habitat, his home, and how he’s just so comfortable in his home.

I’ve been thinking about those pictures I posted in our group forum of him outside in the garden, in space and in nature and his natural connection to that. His hands are comfortable in the mud and dirt. Organising rocks just doing stuff that is clearly innate, almost instinctual. Clearly, you’re not taught this, you’re not taught how to play innature. Children just know. He just puts it together and I just kind of marvel at it. My job is to make sure there’s nothing sharp around. Like that’s my form of protection. I’ve been thinking a lot about mothering and how that is probably the most natural and primal thing that connects us to animals. Particularly the whole first year of mothering, it feels very primal. It’s probably the most animal we’ll ever feel naturally without having to force yourself to get on all fours and roar like a lion. If you are able to follow your instincts, It just happens naturally. And so now in lockdown, I’m trying to find that again. So watching Maxwell reminds me about how we can dip back into our natural animal instinct just by placing our hands in the mud and dirt.

And then there are the thoughts about how he’s gonna grow up and see what’s happening in the world. For him as a young boy and a young boy who is mixed race. The world will most likely identify him as a black boy, and eventually a black man, because of his skin tone, even though his father is white. Even though he may choose to identify differently. Watching the news, watching all these images of people enraged and riots. Black activists pleading, protesting. They are in full animal form, they are roaring. They are (we are) screaming for their lives basically. The images are so triggering and shocking for people because we never go there as humans anymore. We go from being babies who cry, we have tantrums to communicate and we’re loud at times. You play in the dirt. You do all this stuff and then we get socialised. And we become very flat.

Until something happens, that triggers a really animal (human) response. Like what is happening right now people screaming and yelling … and Black people are being viewed like caged animals and all of the negative connotations of that throughout history. How caged animals are dangerous and wild. Unstable and most importantly, not human. When that horrible image went around the world of George Floyd and the police officer with his knee on his neck, it was like watching a predator and his prey. The police officer being like a lion, you know, that was just eating its prey with no regard or remorse. I thought my gosh, we could be reduced to that. A 46 yr old Black man can be reduced to that.

So all of this has me thinking about my son, it tears me apart to think that this could be him. I’ve been trying to make sense of it all, We Are Animals. Are we animals? There is a lovely thought of us connecting to nature and being with nature and then there is the actual human animal instinct and what that does and what that creates in us.