DRS has a small group of special advisors who represent different sectors of the arts and academic community and give valuable support and advice to the organisation. 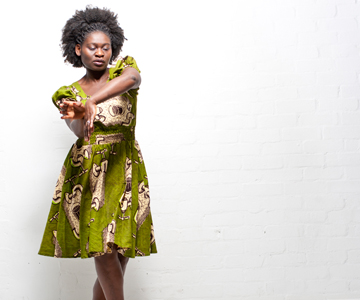 ‘Funmi Adewole is a performer/writer, dance researcher and guest lecturer in higher education. Her research is into the development and practice of theatrical dance that draws on Africa and Diaspora dance forms. Her studio practice focuses on creativity, exploration and structured improvisation and communication. She uses movement principles and technical exercises drawn from African social dances as tools for starting points to challenge and expand the participants’ own approach to dancing. She also draws on tools from viewpoints such as Laban and physical theatre to facilitate solo dancing, collaboration and group performance. She began her career as a journalist and media practitioner in Nigeria and went into performing arts on arrival in Britain in the 1990s. Her performance credits include tours with Horse and Bamboo Mask and Puppetry Company, Ritual Arts, Adzido Pan-African Dance Ensemble, and the Chomondeleys. She performs mainly as storyteller combining text with movement in community settings, festivals and educational contexts. She began her relationship with Jacky Lansley in the late 1990s when she interviewed her for a research project on British dance. These conversations inspired her to explore the politics of the New Dance movement and the concept of studio based dance. 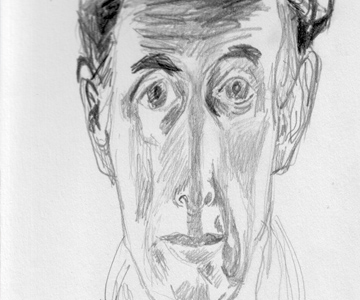 Ramsay Burt is Professor of Dance History at De Montfort University, UK. His publications include The Male Dancer: Bodies, Spectacle, Sexualities (1995, revised 2007), Alien Bodies: Representations of Modernity, ‘Race’ and Nation in Early Modern Dance (1997), Judson Dance Theater: Performative Traces (2006), with Valerie Briginshaw, Writing Dancing Together (2009), and Ungoverning Dance (forthcoming). In 2013-2014, with Professor Christy Adair, he undertook a two year funded research project into British Dance and the African Diaspora which culminated in an exhibition at the International Slavery Museum in Liverpool. With Susan Foster, he is founder editor of Discourses in Dance. In 1999 he was Visiting Professor at the Department of Performance Studies, New York University. Since 2008 he has been a regular visiting teacher at PARTS in Brussels. In 2010 he was Professeur Invité at l’Université de Nice Sophia-Antipolis. 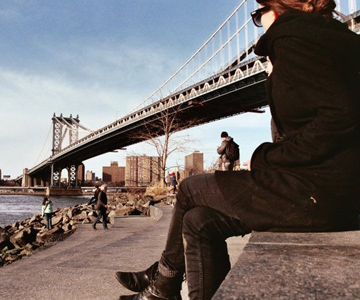 Devon Caranicas holds a BA in Fine Arts from the University of Southern California in Los Angeles, and an MA in Contemporary Art Theory from Goldsmiths, University of London. She currently resides in New York, where she is Manager of Strategic Events at El Museo del Barrio, a leading institution for Latin American arts and culture, where she oversees an annual roster of 30+ events that are integral to the museum’s fundraising, cultivation and membership efforts. Prior to joining El Museo, Devon worked in the US, UK and Europe for a variety of interdisciplinary artists and arts organizations where she aided in production, curatorial research and grant writing. From 2012 – 2014, she served as Administrator for Dance Research Studio, where she worked closely with DRS Artistic Director Jacky Lansley to secure a 2014 Arts Council Grant used to expand the studio’s professional development and residency offerings. 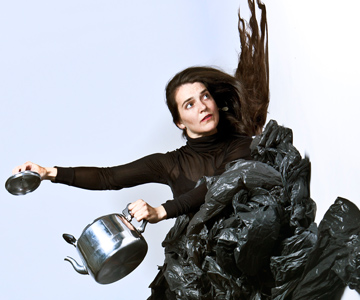 Sally E. Dean (UK/USA/NO), has been an interdisciplinary choreographer, performer, teacher and writer for over 20 years across Europe, Asia and the USA. Her teaching and performance work is inspired by somatic-based practices, her cross-cultural projects in Asia and her background in both dance and theatre – integrating site, costume and object. Sally leads the collaborative ‘Somatic Movement, Costume & Performance Project’ (2011), designing Somatic Costumes that elicit psychophysical awareness and generate performative experiences. Her work has been supported by the Arts Council England and the British Council. She is as Research Fellow at Oslo National Academy of Arts, Norway. 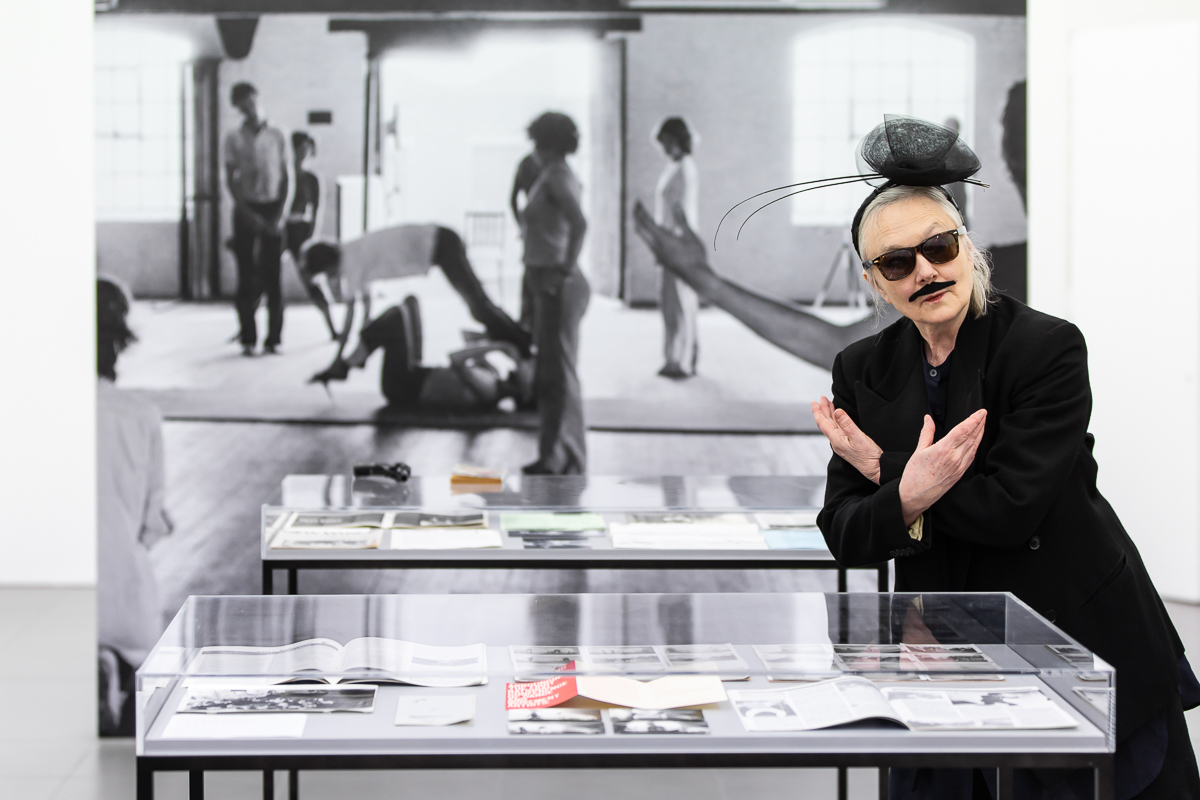 Jacky Lansley (DRS’ Artistic Director) is a choreographer, writer and performance artist who has been practicing for over four decades. Her work combines visual and theatrical disciplines and is often created out of personal and political concerns. The artist was a founder of UK’s major independent dance studios X6 Dance Space and Chisenhale Dance Space and in 2002 she founded the Dance Research Studio which continues the innovatory legacy of these predecessors. DRS has curated a series of unique interdisciplinary performance and CPD training projects including: Stepping Stones (2014/15), Crossing Paths (2016), About Us (2017-19) and We Are Animals (2019/20). Important partners on these projects have included: De Montfort University, Bluecoat Arts Centre, Dance4/iC4C, Oxford House Theatre, Chisenhale Dance Space and Modern Art Oxford. During May-November 2020 DRS is delivering an off/ online programme of workshops, residencies and research opportunities, funded by Arts Council England, for independent/freelance artists during the Covid pandemic crisis.

Lansley directs the DRS bi-annual international CPD programme ‘The Speaking Dancer: Interdisciplinary Performance Training’, which she founded in 2008. In 2019/20 she worked in collaboration with CELL gallery, who curated the exhibition ‘X6 Dance Space: Liberation Notes’ to international acclaim. Lansley was a founding editor/writer of New Dance magazine and has published widely on dance and performance. She is co-author (with Fergus Early) of ‘The Wise Body’, published by Intellect Books, 2011; her more recent book ‘Choreographies: Tracing the Materials of an Ephemeral Art Form’ was published by Intellect Books in 2017. In 2018 she was awarded One Dance UK’s prestigious Jane Attenborough Award, for services to dance. She now balances her time between her own creative practice and supporting intergenerational artists and companies through mentoring, teaching and directing DRS, which is forging an identity as one of the leading independent contexts for interdisciplinary dance research.